This talk illustrates how a suite of well-written tests can benefit any Open Source project on multiple levels*:

The idea of adding BDD-style unit tests was introduced into the actively developed OWASP ZAP project end of 2012. It will be explained

Disclaimer: Some source code will definetely be shown during this talk, but you won’t need to be a Java expert to follow the story! Having some general programming experience is totally sufficient! *= surprisingly also works for proprietary software projects! **= number of contributors that could be (fatally) run over by a truck without effectively killing the project 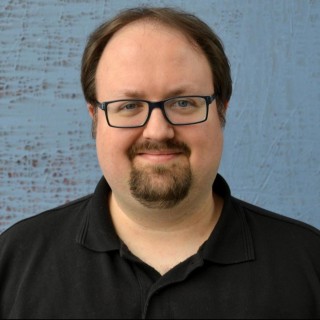